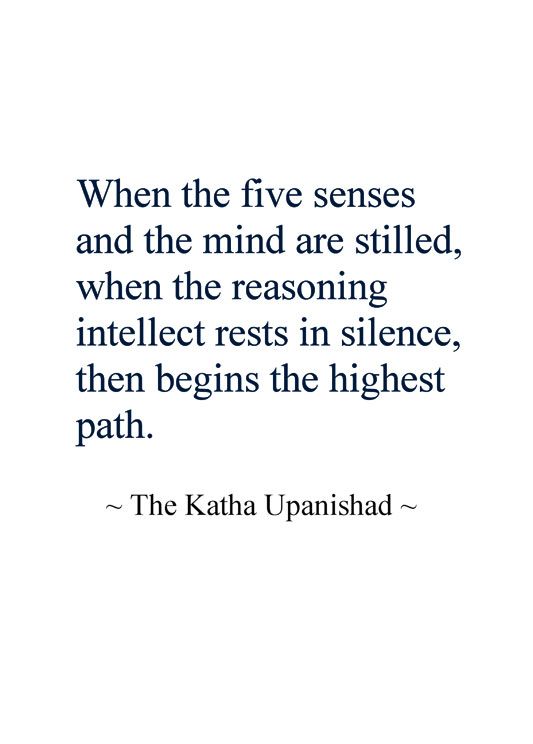 One thought on “An Inspiring Story About Breathe”